GETTING ORGANIZED AFTER MANY FALSE STARTS

I seem to have a way of not getting things done.  I guess it is the procrastinator in me.   I had promised by brother in law and sister in law that I would get some pictures of him scanned from his mothers album that I found in a box when I cleaned the basement.

The three boys circa1951 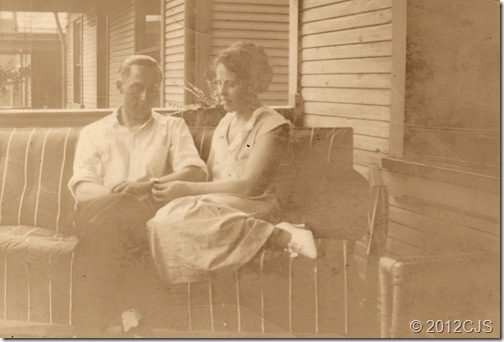 This is a never seen before picture of my husbands grandparents. 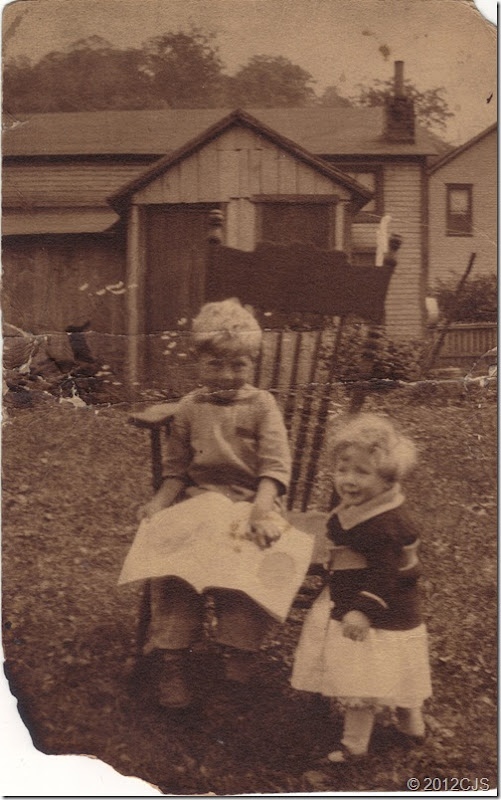 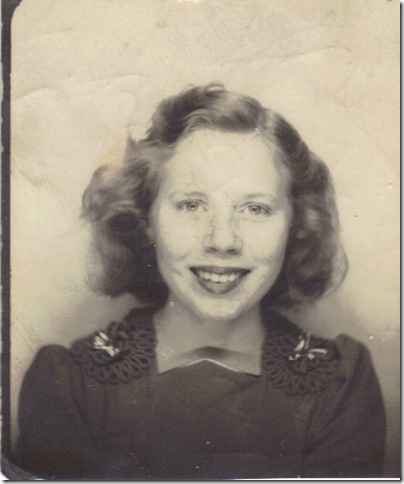