From the PA Historical Records Access Facebook page; Ancestry will begin to post the death records starting in April.   They will be posted about twenty years at a time.  The second batch in June and the last in November.  All birth records should be on by September.

I am so excited about this because I have a list about three feet long...
Posted by Claudia at 8:01 AM No comments:

I had been looking for my great grandparents, Patrick O'Rourke and Ellen Mortel, wedding date as well as his sister Mary O'Rourke and her husband Daniel Rogan.

Today I was searching for a client and came up the marriage of Daniel Rogan and Mary O'Rourke.  The marriage took place on 5 September 1878 at Sacred Heart RC Church in the Shadyside section of Pittsburgh PA.

Here is a picture of the inside from the Archives of the Diocese of Pittsburgh.  It listed his parents, John and Margaret Rogan and her parents Denis and Mary O'Rourke.  But sadly it did not give the last name of the mothers.    Patrick and Ellen were not married there.

But I did learn Daniel Rogan parents name and I did learn the date of their marriage.  John Rogan and Ellen Dugan were the witnesses.  So it appears that perhaps Daniels brother or cousin was also here in town.
I was really sad that my great great grandmother's maiden name was not listed.  That has been evading me for years.

Another picture of the outside, also from the Diocese of Pittsburgh.

It is difficult to believe that she has been gone for nineteen years.  I suppose I am lucky that I was the oldest and knew her the longest.   I still wish I could call her and talk to her.  I suppose that never goes away. 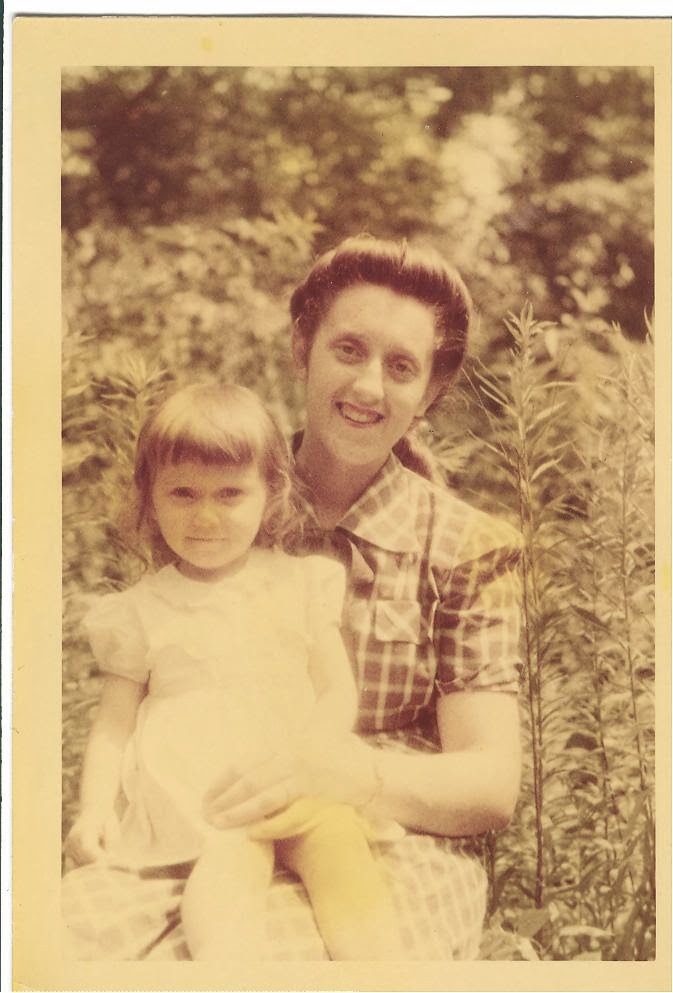 
I had not worked on anything for a while.   I was examining my husbands ancestors, his Bowser line to be exact.   This line is from his paternal grandmother, Mary Sperl.   Her mother was Olive Bowser and from ARMSTRONG COUNTY PA. I had a long search for Olive and had not done too much work on this line for about a year or so.
I decided to check them on my Ancesstry tree and found a lot of leaves and realized that I knew nothing about Baltzer/Balthasar Reinwald.
Seems that he belonged to a group called the Schwenkfelders who left Silesia, Germany in 1733 because of religious persecution and finally settled in Montgomery County, Pennsylvania.  I even found him on BALTZER REINWALD on Find a Grave.    It has Anders as his last name, but searching as I might I believe that is not true.
I found two woman listed as his wife, one being Anna Anders and on a tree a woman Elizabeth Yeakel as his wife.   This requires some searching on my part.
I still think his ancestors are more interesting than mine.  This is an interesting thing to pursue .  More on them later, but Baltzer appears to be his 6th great grandfather.

I have been unable to connect Baltzer and his family to the Bowser Family, still does not prove or disprove, I just need more information.
Posted by Claudia at 4:42 PM No comments: