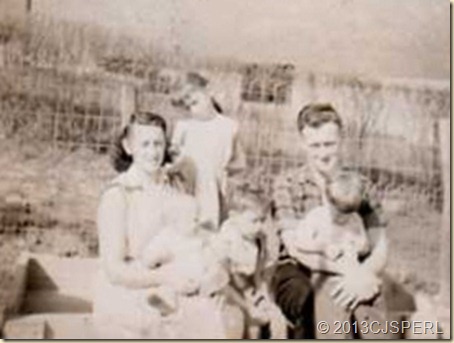 Family Portrait, I just wonder who took the picture.

DO YOU WANT MY MOTHERS BIBLE?

My husbands brother was cleaning out his possessions.  My husband got a treadmill, and he asked me if I wanted his mothers bible and the records from his parents funeral

YES   There is not too much there just a little writing.   Which did not prove to be a gold mine, but I found the witness at their wedding, the dates and locations of their childrens weddings, and the dates and places of the grandchildren Baptisms and Communions.

I was just wondering about how the old Bibles and records got “lost”   People do not think it was important and what information could possibly be in there.

The information from the funeral home had the sympathy cards, Mass cards and a list of everyone who had attended the viewing.  Now I know a lot of relatives who were alive at the time of his parents death.  This was my first pass through and now I have things to add in my files.

I am glad he asked.

Posted by Claudia at 2:21 PM No comments: 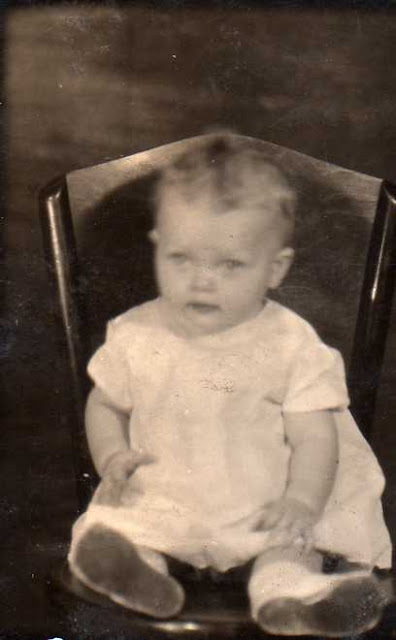 I found this link on the Pennsylvania Genealogy Facebook Page this morning.  It appears to deal mainly with Catholic religious sisters in Western Pennsylvania.   I have to read it yet, but seems to have a lot of information.   LINK---- SISTERS IN HEALTHCARE.
Posted by Claudia at 7:33 AM No comments: 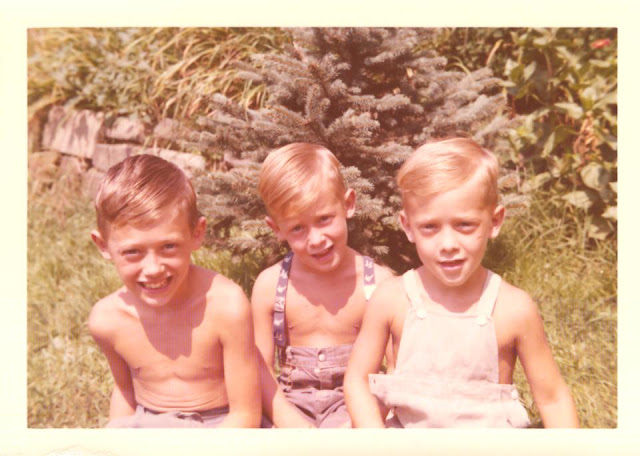 Today was my day for my volunteer researching at the Church Archives.  My friend and I were both going to register for a class.  She wanted the class Determining Kinship Reliably with Thomas Jones and I wanted Advanced Land Record with Rick Sayre.

At high noon sharp we ready with our registration page in place.  According to the clock on our computers it was 12:00 we started clicking.   She got in and in a few seconds submitted her choice and to her dismay it was closed at 12:04.   ???????  How did that happen?  She opted for the waiting list.

I could not get connected by hitting register and I tried another computer that we had the home page up as a back up.  With a few click of my mouse I was ready to go and got in the class by 12:06.  Was the problem with too many people trying to register or was the computer too slow?

It really was sort of frustrating for her to get in by 12:04 and be too late.   I was happy I got my choice.  I can only imagine the trauma if you had to submit your credit card information with the registration.  I am glad we can pay by check within 30 days.
Posted by Claudia at 4:12 PM No comments: 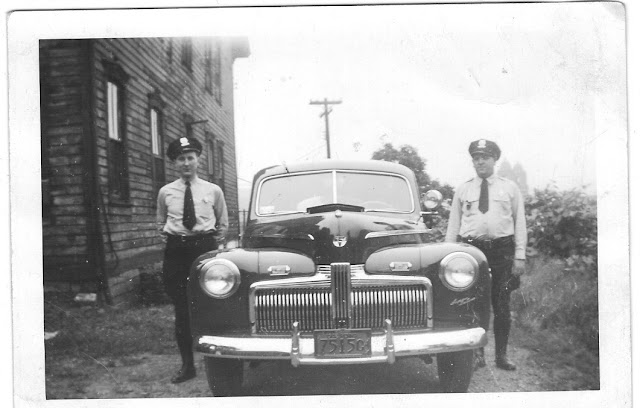 John C. Sperl on the right.  He was an Allegheny County Sheriff and Millvale Police Officer.
Posted by Claudia at 7:16 PM No comments:

Today would have been my parents seventieth Wedding Anniversary.   My father was five years older than my mother.  His friend Bill  was dating my mothers best friend Mary.  Her friend Mary is still living, so no last names will be given.

Mary and my mother were class mates at Duquesne City High School in Duquesne PA and graduated in 1940.   Duquesne PA was a booming town with people of many ethnicities, mostly from Eastern Europe.  They work in the steel mills that were along the Monongahela River.   With the collapse of the Steel industry in the early 1980, those jobs were all lost and eventually the mills were torn down and the city become an economically depressed area.

When they first met my father thought she was too young for him.  Then they met again a few years later when they were both attendants at Mary and Bills wedding.  I suppose he thought she had matured by then.

They dated for a bit and in December 1942 he knew he would be going to war.  He was in the US Army assigned at Seymour Johnson Field in Goldsboro, North Carolina. My father said that they were so short of equipment and that they initially used broom sticks because they had no guns.

When Tom  got his orders to ship out to Europe he called her and said if she wanted to get married to catch the train and come down.  They were married at Seymour Johnson Field and spent the week together in North Carolina and then he left for Europe.

With the uncertainty of war I can only imagine how they felt and the knowledge that they may never see each other again.  Gerda make the long trip home by train; she wrote every day and sometimes did not hear from him for stretches at a time.

My dad told the tale that he was stationed in England initially and he did not want to get killed in Europe.  So what he did was go to the library and started to study the books for air plane mechanics and repair.   Tom stated that he did not go into town like a lot of his buddies, but studied in his spare time.

He took and passed the test and spent the rest of his time repairing airplanes in England and “kept his nose clean.”   It was a depressing job because they all knew that each mission was a hazard and chances were not very well that would come back.  From what he said and what I heard there was a twenty five percent chance that the bombers would be shot down.  Twenty Five missions was the goal and you would be out of the rotation, but it was next to impossible to obtain.

After wars end he returned to the States and Tom and Gerda set up housekeeping and he returned to his job working on the Union Railroad.  Tom and Gerda raise six children,the years passed  and soon they were all off on their own.  Five of us lived locally and one brother moved to Virginia to take an engineering job.

In 1991 or so mother started to have pain in the area of her gall bladder.  After testing it was found that she had cancer of her bile ducts, which is extremely rare and inoperable.  At the time she was given about six months to live.  She lived four years and her quality of life was good, but included multiple bile ducts stents to keep the bile flowing.    On April 26 1995 she passed away,surrounded by her husband of fifty one years and all of her children. 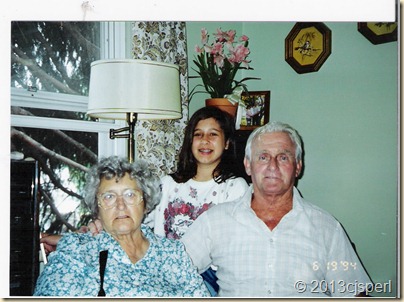 This picture was one of the last that was taken.  We still miss you both.

Posted by Claudia at 7:01 PM No comments:

Read about this Historical Society located in Westmoreland County, Greensburg, PA.  These are records from the Harold Zinn Lutheran Church plus various genealogy of German Families in the area.
Posted by Claudia at 4:02 PM No comments: