I reading some of the other gene blogs, and some asked if you have ever done The Happy Dance.   I didn’t dance but yesterday I had a Eureka moment.

A few days ago I was searching for my grandmothers brother August.  I found that he arrived in c. 1921 which was long before my grandparents.    I knew he had died, but did not see any mention of his wife my Tante Lottie.  I can remember visiting her as a child and she lived in the same town as my grandparents, Duquesne PA.

So on a whim I decided to check the cemetery where Willi and Anna were buried.   I knew they were there because I had been there one Memorial Day with my parents.

They have a search engine.   I entered Willis name, no results, then I entered August name, no results.   Then I switched to last name only.  Willi was listed as William Schridde and August Bartels was also found.   His name was listed as Emil August.  Lottie was Charlotte Bartels, and now the mystery is who are the other Bartels lying in their plot.    No one had mentioned any other Bartels, I know they are some relation.    I will have to call and make a trip to the McKeesport and Versailles Cemetery. 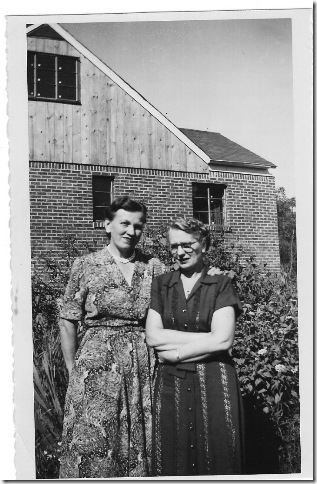 Tante is Aunt in German.